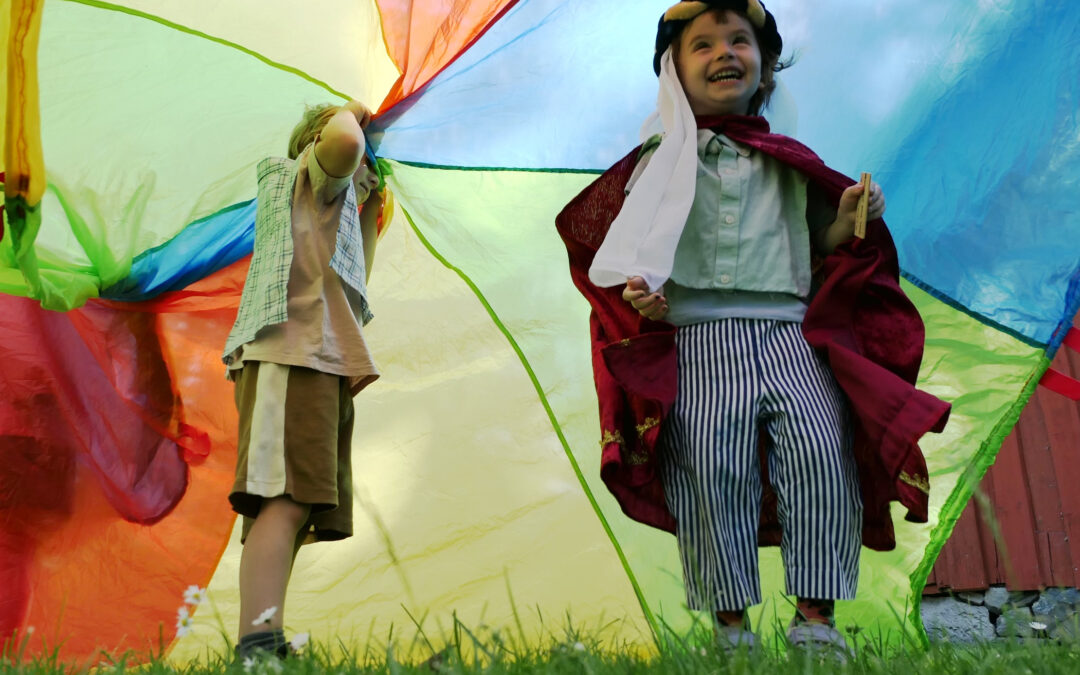 In recent months we have been working with child design office Lekkontoret to facilitate child-led explorations of Gathenhielmska Huset. Our first project together was to develop a guided tour of Gathenhielmska, designed for – and by – children. We assembled a group of six children between the age of four and five to explore and re-imagine the house from a child’s perspective through a series of workshops, which focussed on crafting, storytelling and play. The project resulted in the production of a treasure hunt, playbox & other materials, and we’ll be running events later in the year to make these accessible to as many children as possible.

This week we launched a second project together, which we hope will lead to the design & build of a brand new lekstuga for the venue’s garden.

As a pre-study, we held two workshops with children aged 4 – 6, where we explored the garden, talked about ideas, built prototypes and played played played. We also had a study visit to a lekstuga festival in Nääs, to gather ideas and inspiration.

The next step is to take these ideas and, working with a team of talented designers, make something magical. We are currently fundraising but hope to have the lekstuga ready for Spring 2022. 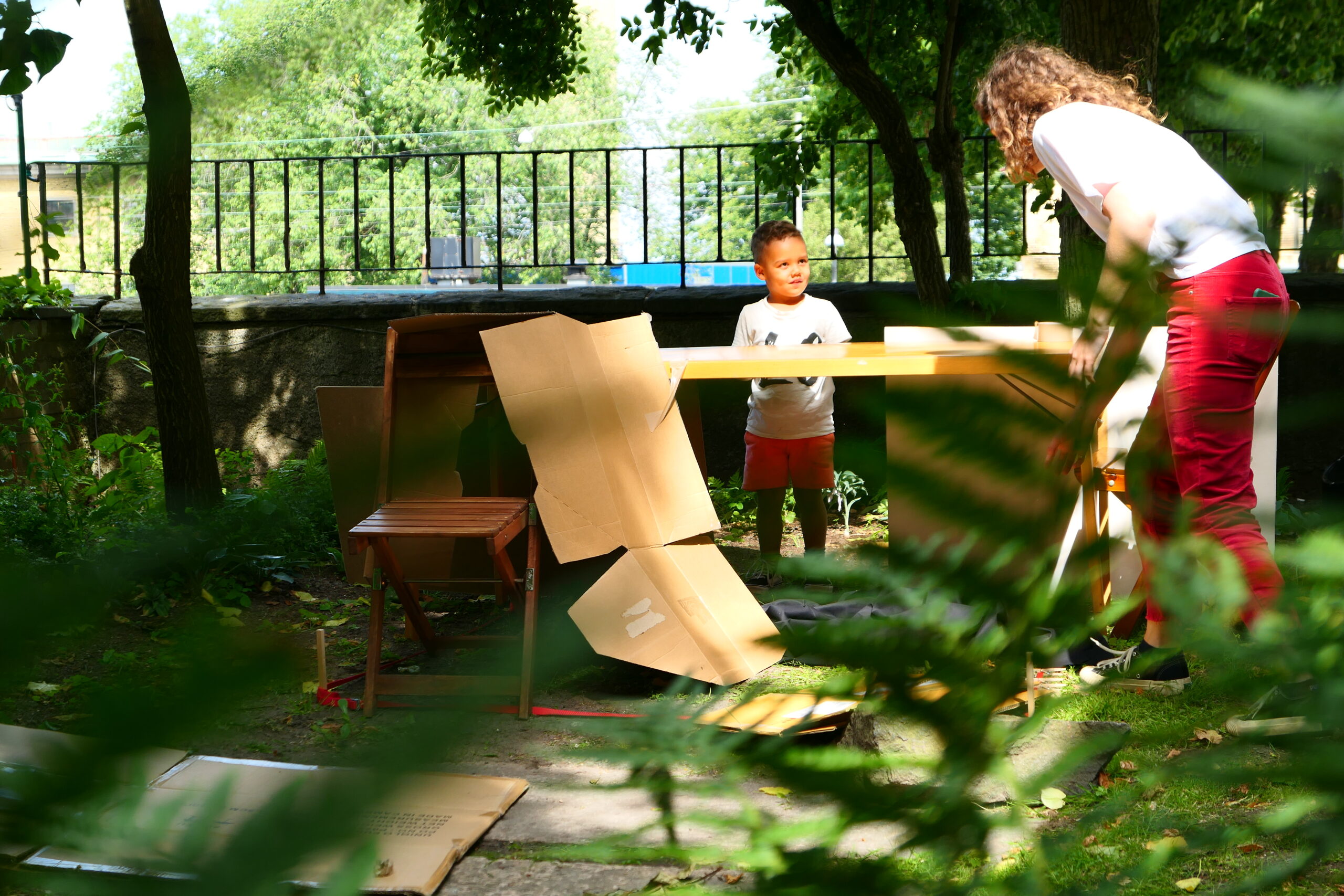 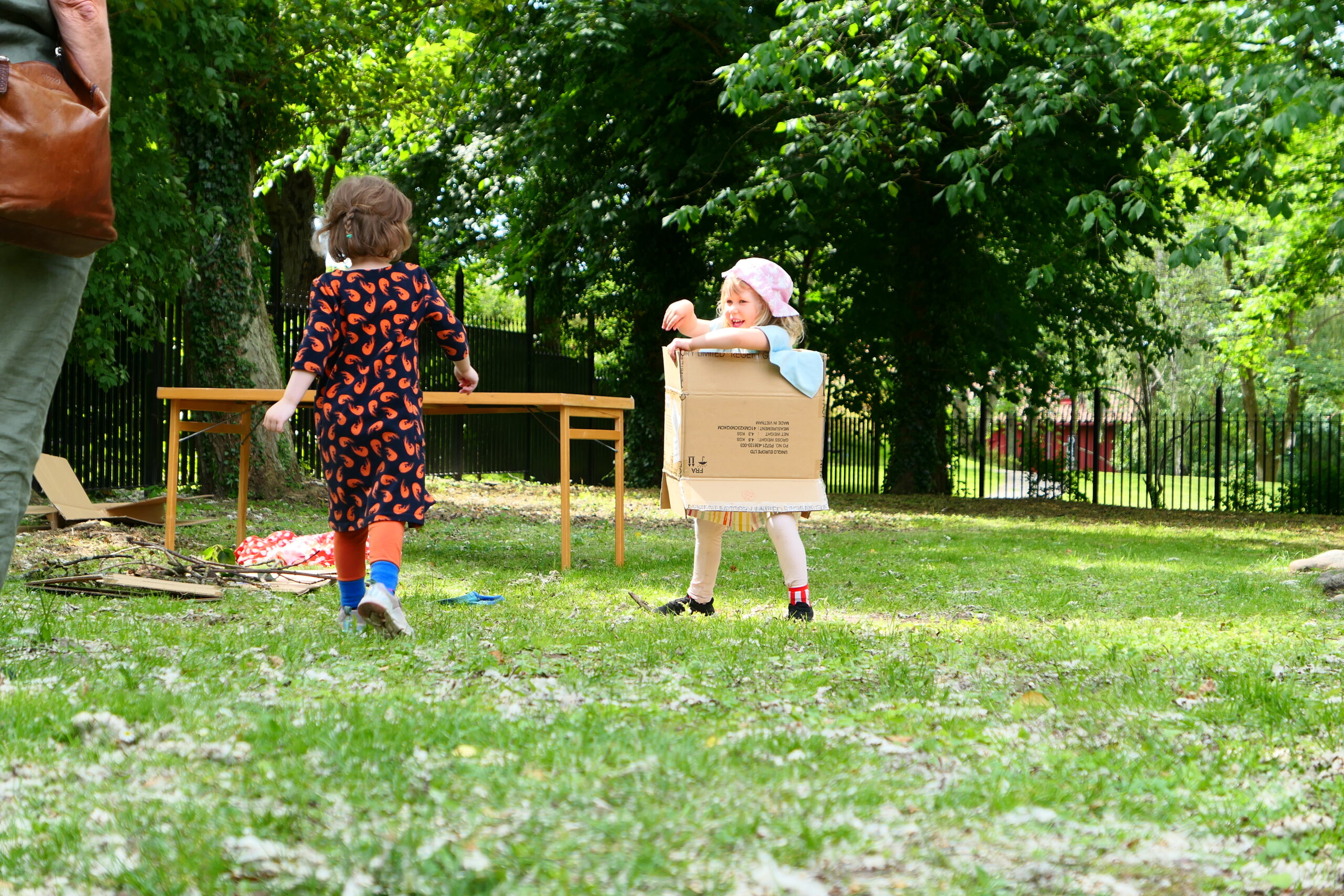 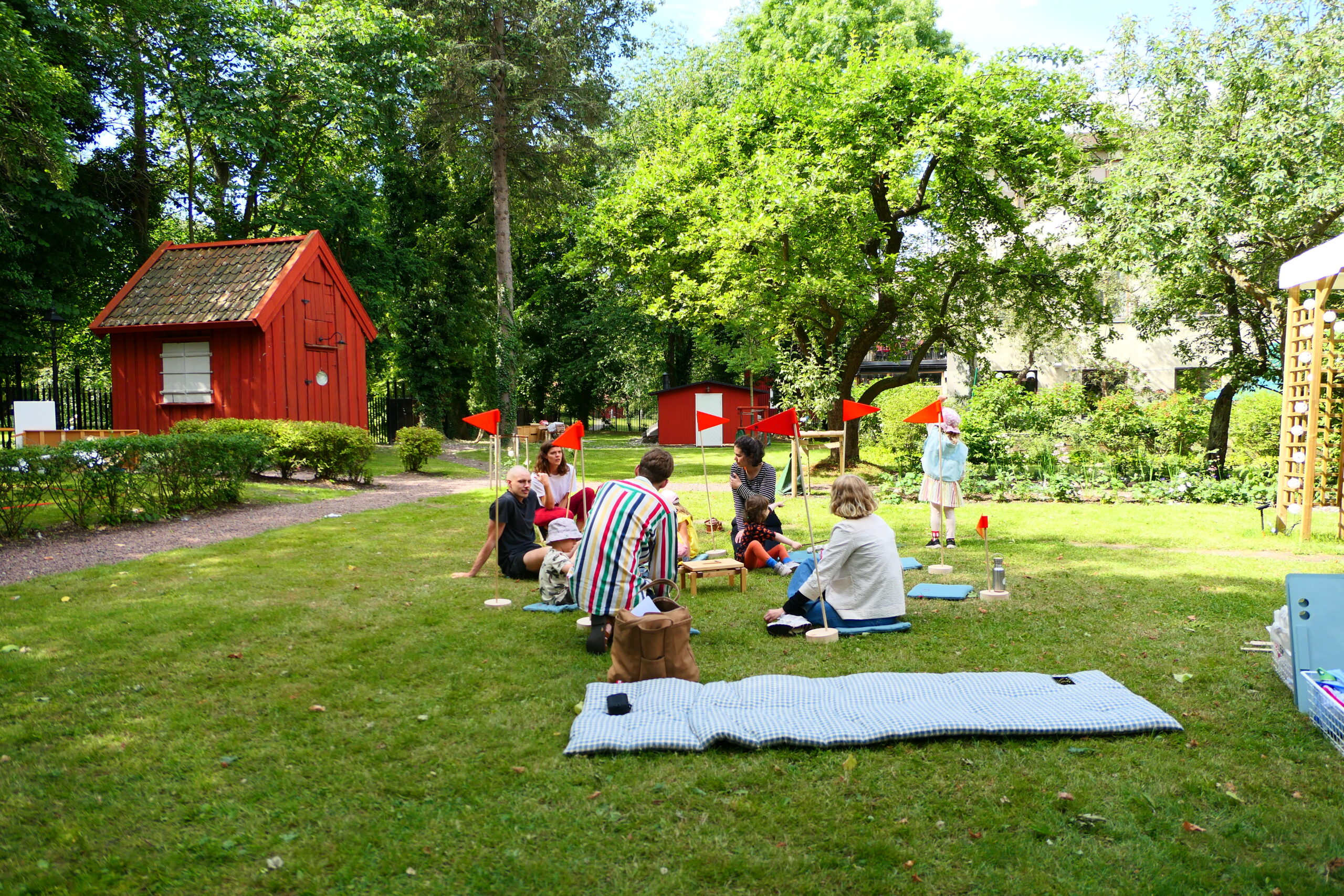 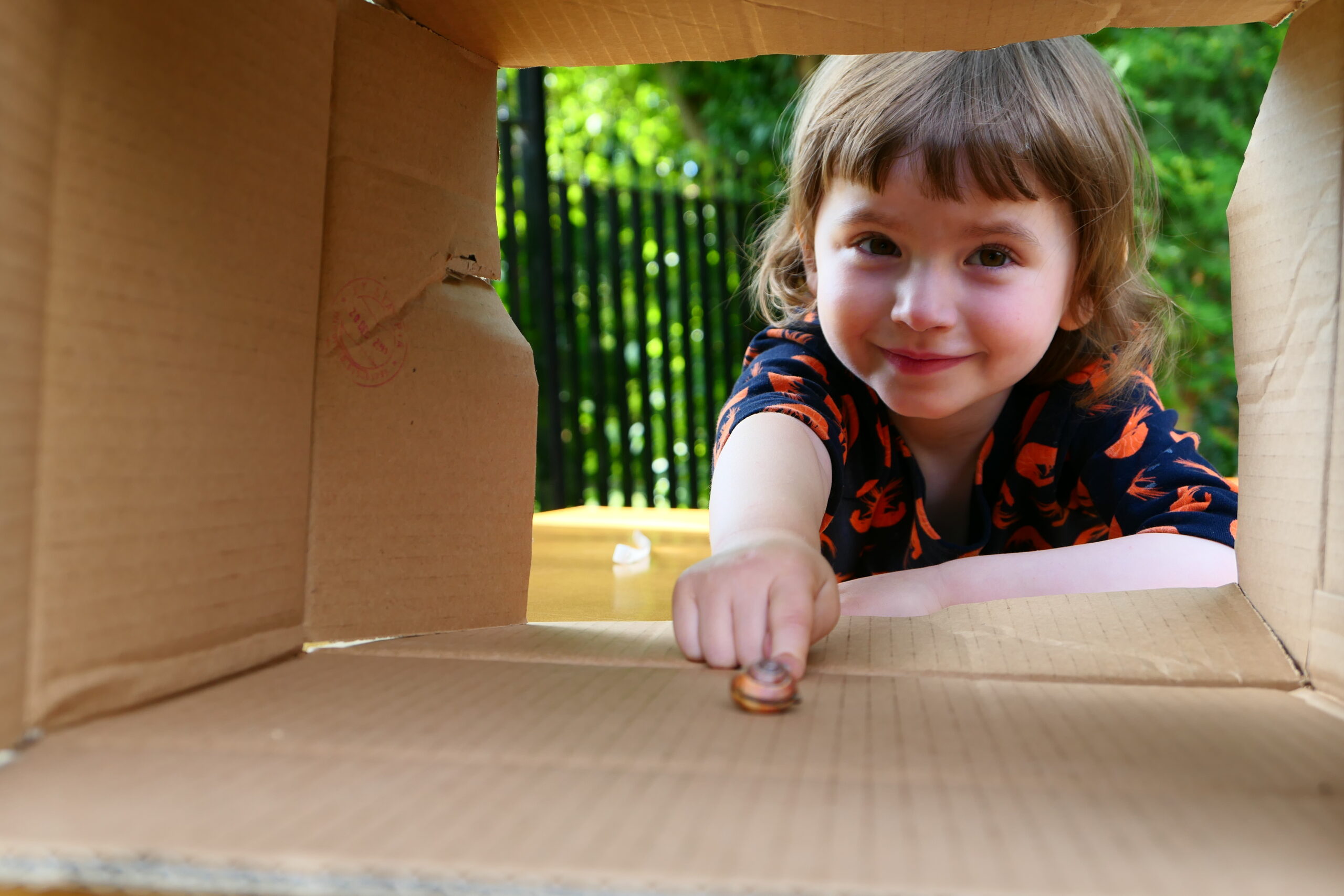 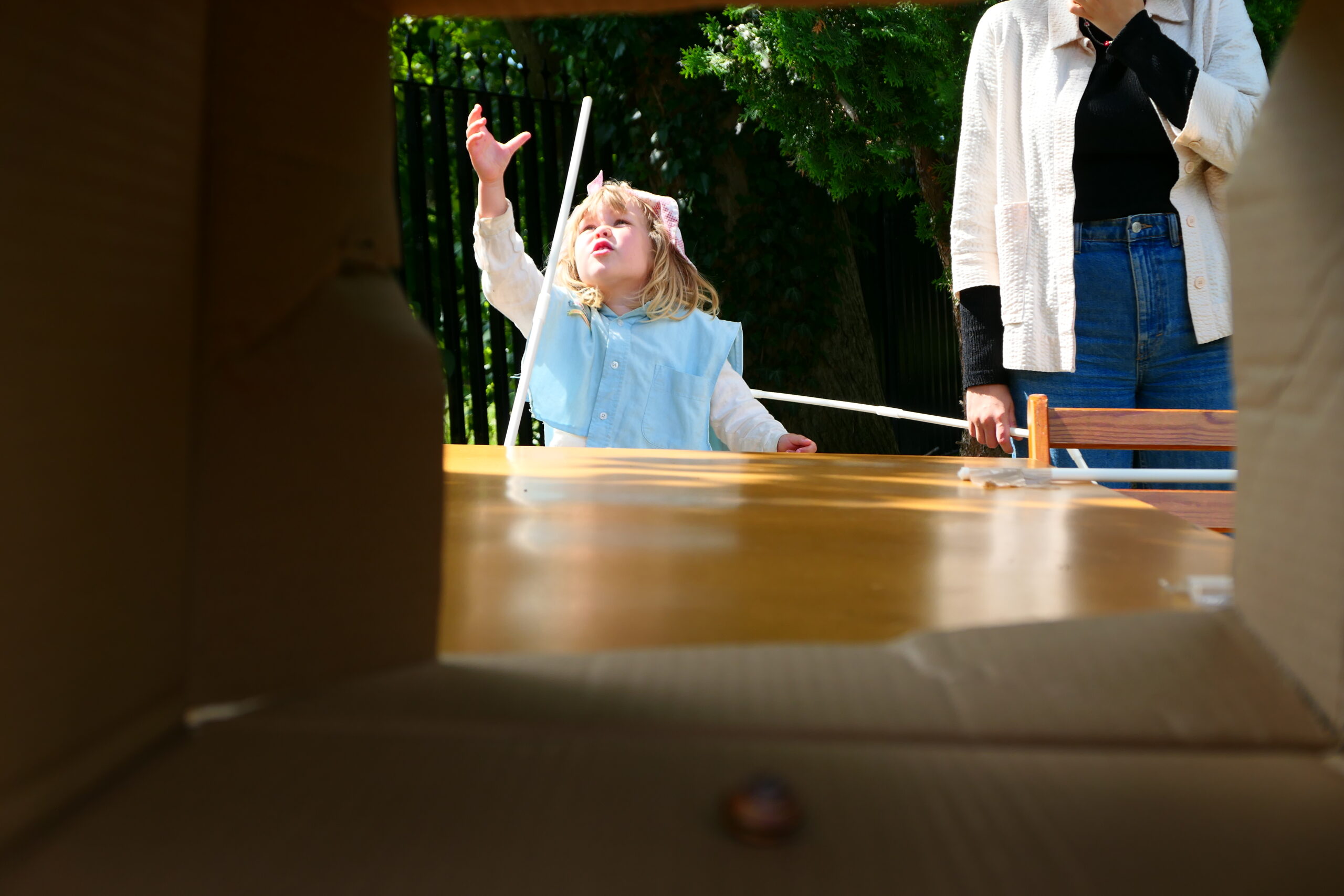 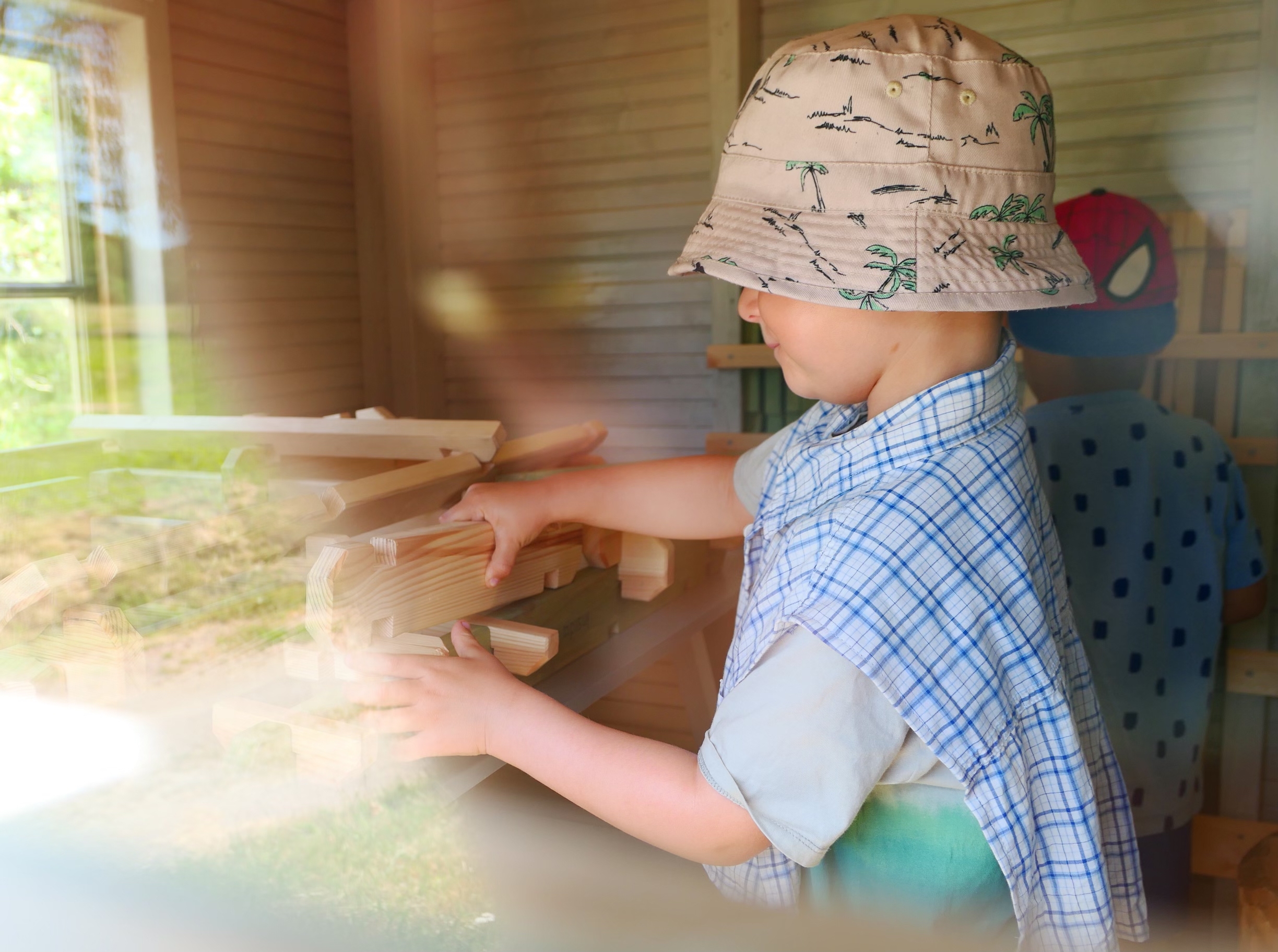